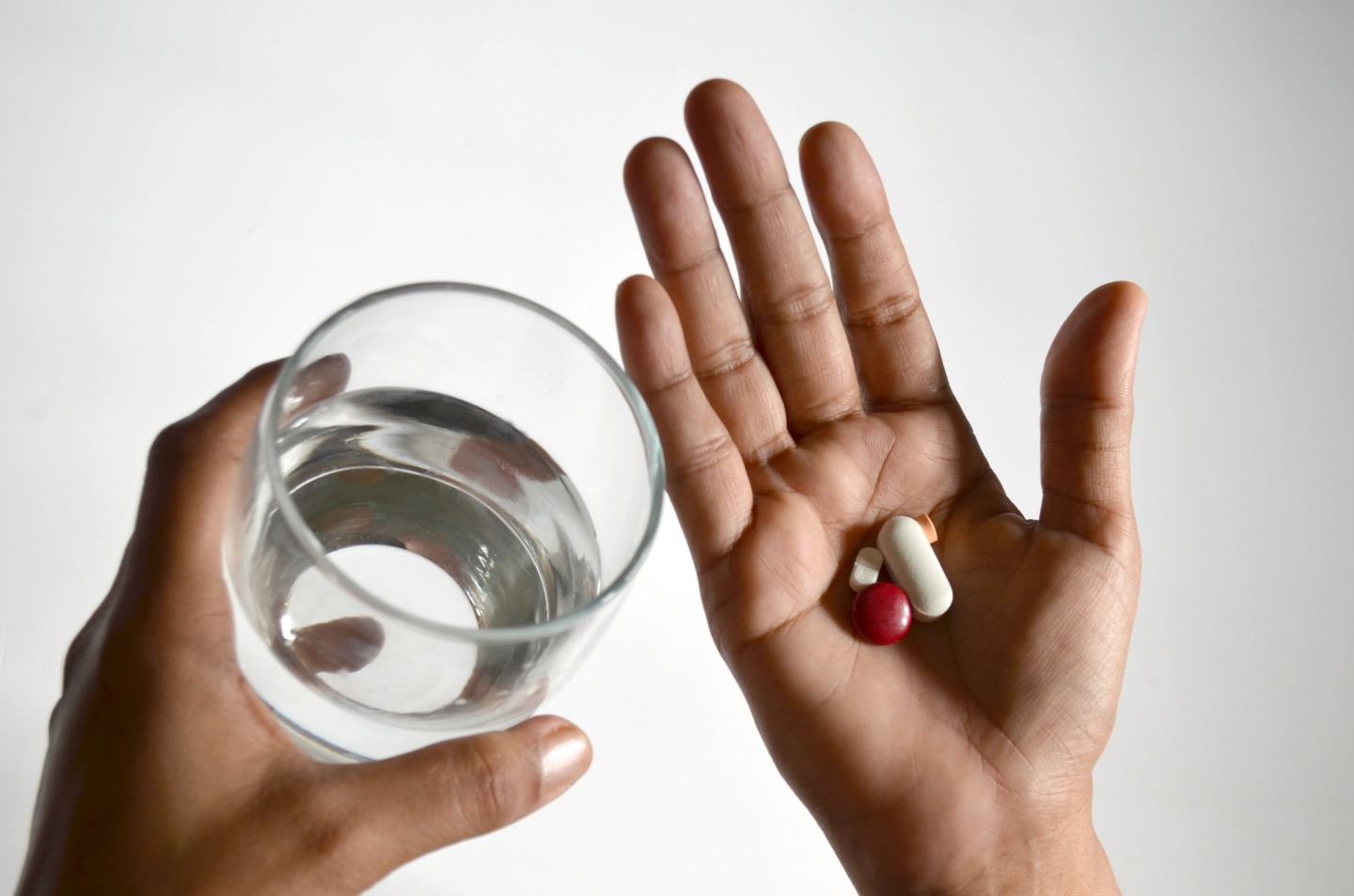 Last weekend I attended the education conference of NAMI-NY in Albany. (That’s the National Alliance on Mental Illness.) It’s always good to be with other people who are concerned with mental illness. Maybe I should say other people whose lives have been altered by mental illness, either in themselves or in a family member. Many of the parents have reorganized their lives to take care of their children. After the psychiatrists have given their talks the parents line up to ask questions, often about young people with schizophrenia, the most intractable mental illness. I know they have sought out medical help many times, and are hoping and still hoping for a suggestion that will make a difference.

But it’s so hard. Schizophrenia is such a terrible illness, as one of the doctors said. Another talked about his feeling that less is more. For instance: “When we get people early in their illness, we can give them smaller doses of medication and they don’t have such serious side-effects.” As he spoke I was thinking of Aaron. Like many young people, he experienced gradual onset of schizophrenia. For him it was three years between the earliest signs, which in our ignorance we completely missed, and full-blown psychosis.

One woman asked this particular doctor about how less-is-more could be applied to her son, who’s been living with schizophrenia for years. Every time he starts with a new doctor, the doctor adds on another medication. He’s taking nine medications now. How can we get him off some of them? she asked. And the doctor answered, You can try taking him off one of them, but he might get worse.

Having a person with schizophrenia get worse can be very serious. He could become suicidal. He could become so paranoid he turns against doctors and refuses meds altogether. So even the doctor giving the sensible advice that less is more has to caution that following his advice is risky. I was so frustrated for this mother.

On a more encouraging note, I attended a presentation that described a trial carefully designed to test whether aerobic exercise has an effect on cognition in those living with schizophrenia. Loss of cognitive ability is one of the symptoms of the illness. And yes, happily, it turns out that it does, and the experiment can now be conducted with a larger number of subjects. If this finding is confirmed it will be a useful and practical piece of knowledge: just jogging several times a week can make a difference for people with schizophrenia.